You may have heard recently about the 'China ban' or ‘recycling crisis’ currently hitting Australia. Here’s what it is and why it’s an issue.

What’s been happening until now

Australia has been exporting recyclable waste for many years (particularly to China) because China has been willing to pay a good price for that material to feed their manufacturing industries. As Australia has progressively moved more of its manufacturing offshore, there has been less use of this recycled raw material in Australia. This is particularly the case for recyclable waste collected from household kerbside recycling bins, such as plastic drink bottles, food packaging, and paper. 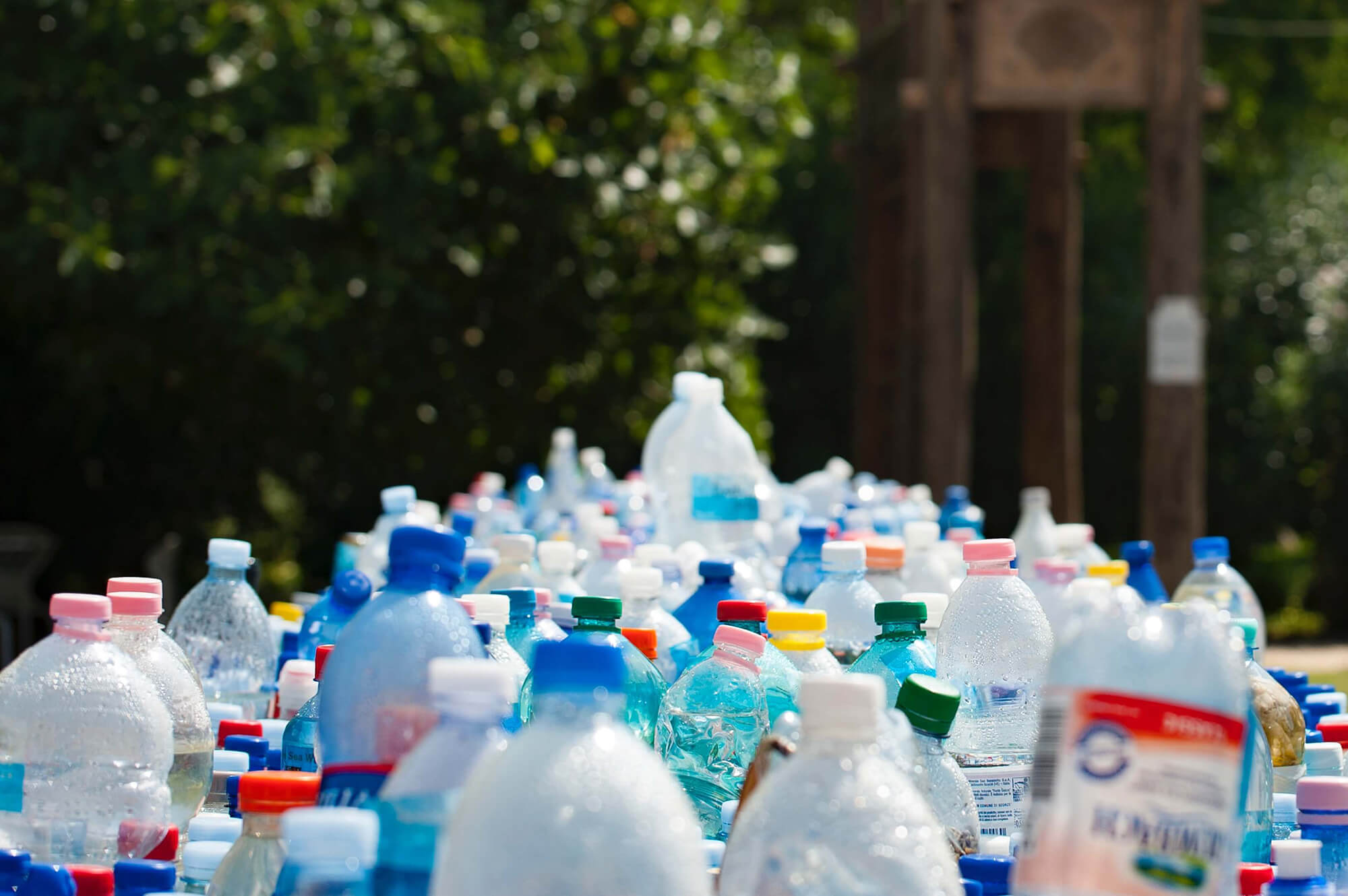 Boy, we drink a lot.

In most council areas, kerbside recycling is collected and taken to a sorting factory (known as a Material Recovery Facility or “MeRF”). Here, the mixed recycling is sorted into streams of paper, plastic, metals and glass mostly by machines and sometimes by hand.

The separated materials are then baled up and sold by the MRF for reprocessing into raw material either in Australia or overseas.

However, recently China has imposed a set of tighter import restrictions (known as it's 'National Sword' policy) on the types of recyclable waste streams it will take from other countries, and the level of contamination (non-recyclable material) acceptable in these streams. The contamination thresholds are so strict that they are virtually a ‘ban’.

How this crisis hits home

The ban has particularly affected two streams from kerbside recycling: paper and plastics. Historically, we have sent around a third of all paper and plastics from kerbside recycling bins to China for reprocessing, but the contamination levels in these streams are much higher than China’s threshold, even after they’ve been sorted at a MRF. This means we now need to find something else to do with this material. This is the first part of the ‘crisis’.

The second part of the ‘crisis’ is that the price the sorting facilities can get for paper and plastic (and other materials) that were not going to China has also dropped substantially - because of oversupply. All the countries that were sending this material to China are now looking for other places to send it - and while high demand drives up prices, oversupply drives them down.

So while councils are collecting our kerbside recycling, their sorting contractors are struggling to find places to sell it, and receiving less for it when they do. Under this pressure, they have to charge councils more to continue the service. In some cases they’ve even flat-out refused to continue. 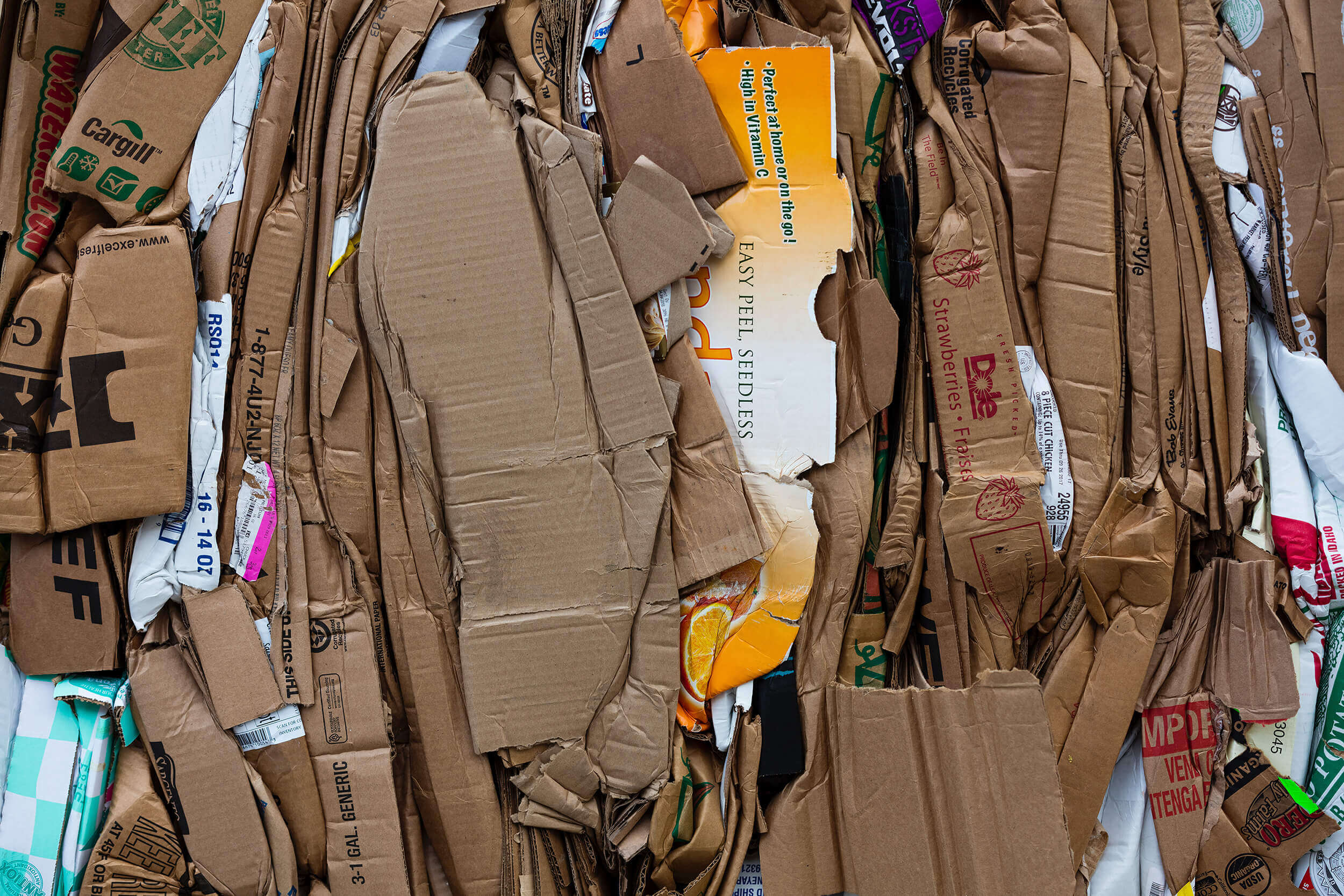 At the same time, councils are ‘stockpiling’ material they can't sell and, in some cases, even sending small amounts of particular streams to landfill.

The good news is that stockpiling is a short-term solution. The industry is working hard with all levels of government (local, state and federal) to come up with long-term solutions, such as better sorting of recycling to reduce contamination and finding uses for the material locally in Australia.

The Federal Environment Minister has also touted incineration (a type of ‘waste to energy’), but this would be bad even as a short-term solution. It is better to concentrate on fixing the recycling system and investing in strategies that reduce the need for recycling altogether (like waste reduction and reuse).

So, what does this all mean for you and the recycling you put out on the kerbside? The simple answer is: don't stop recycling! Councils are still collecting this material, and much of it is still being recycled.

However, you DO have the power to make change from your recycling bin.

Collectively, we can ease the pressure on this new system by: 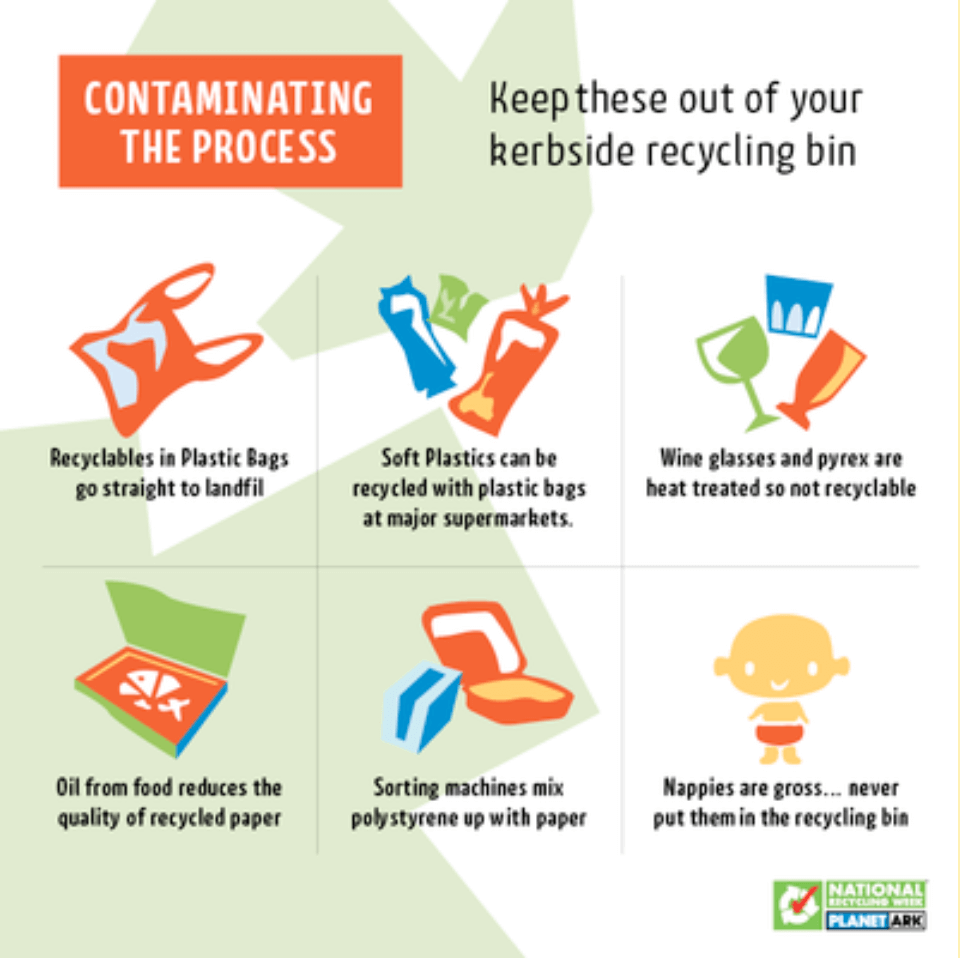 So REUSE, REDUCE, REPAIR, REPURPOSE, and RECYCLE LIKE A BOSS!

Keen to recycle better? Stay tuned for my next post to learn how. 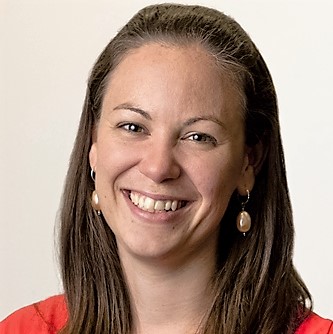 I am a researcher and evaluator, seeking effective strategies to help households, organisations, and society move towards sustainable futures. I have a particular passion for resource use and waste.
Previous Post
sustainability, circular economy

An Accidental Soldier in the War on Waste 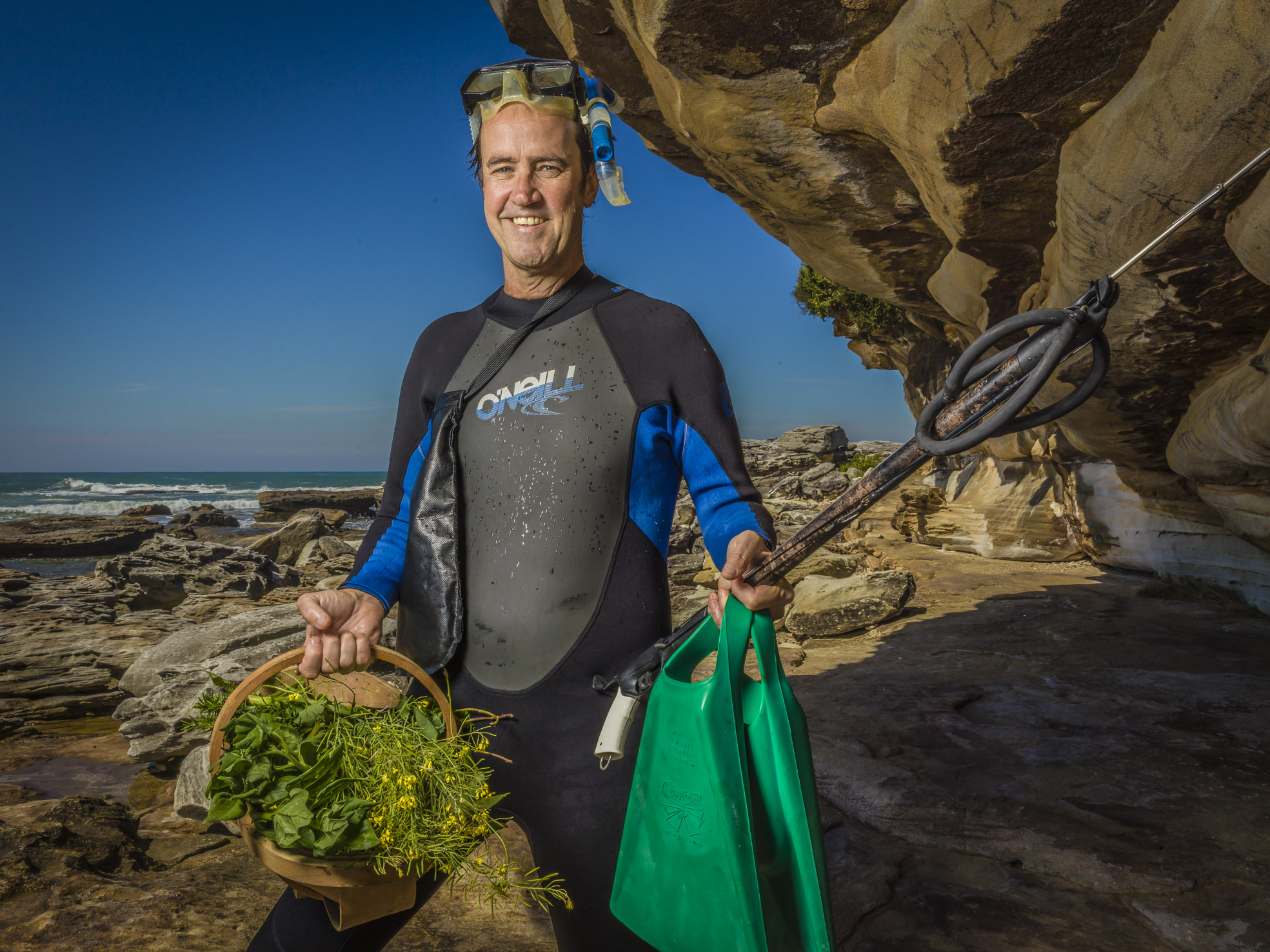