How to compost 10 million kgs of food waste in your backyard or balcony
Justin Bonsey March 05, 2019

Just how much is 10 million kgs? That's the equivalent of: 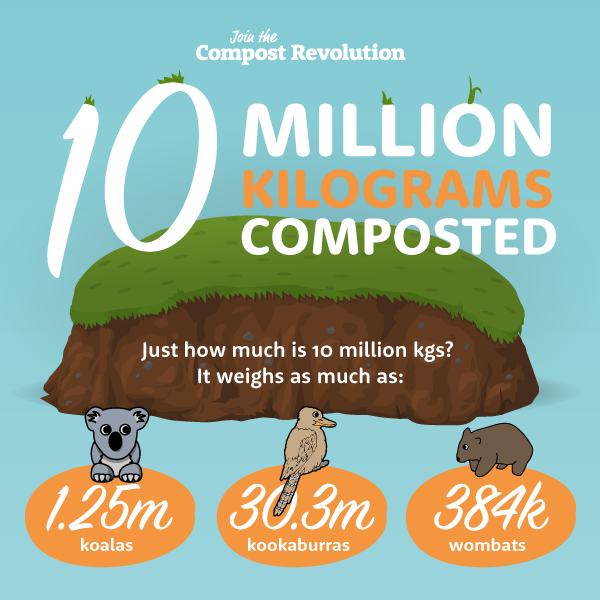 That's over 83,000 full-size wheelie bins of perfectly good resources U-turned out of landfill and sent back to the Earth to replenish the soil, grow veggies and plants, and sequester carbon. Composting is so efficient at diverting waste that the average home of 2.55 people will divert their weight in food and garden waste in about a year and a half!

Whether you live in a house or apartment, space is no longer a limitation as there's an effective option for everyone. You can choose between on-ground composters, off-ground tumblers, small and large worm farms, plus bokashi bins.

So how do you compost 10 million kgs of food waste in your backyard or balcony? Together.

From face-to-face workshops in Sydney to a movement spanning over 41,000 homes in 6 states and territories, this is the stuff of revolutions - and community - and it speaks volumes about what can be accomplished by small daily actions for the greater good. That's 10 million kgs - or 10,000 tonnes - of food waste composted one scrap at a time in backyards and balconies all across the country over the last 8 years. 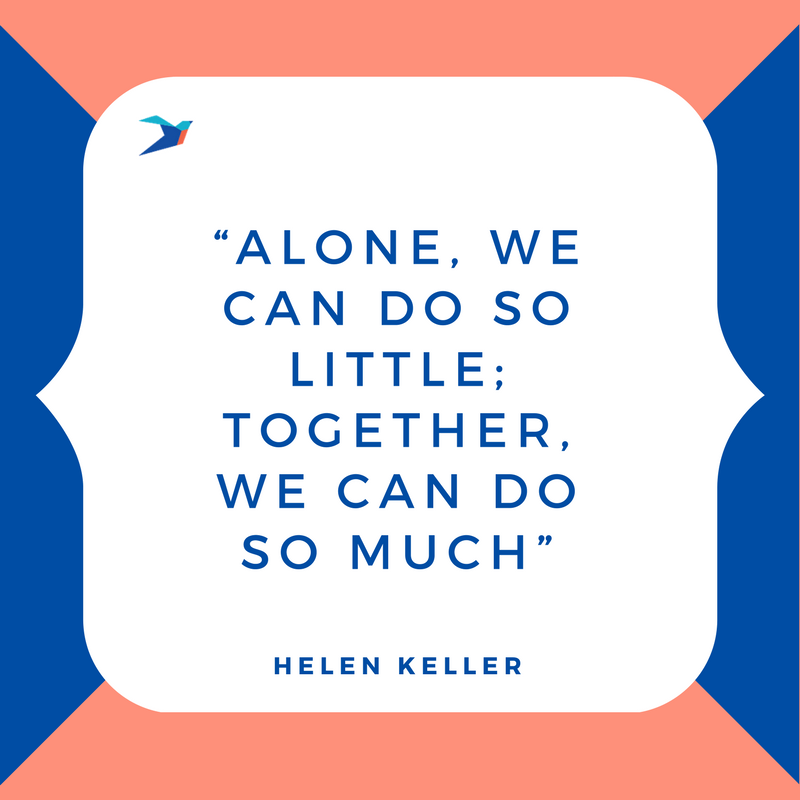 An astonishing 6,300 of these homes found out about composting from a friend or family member, highlighting just how important composting is for building resilient, closed-loop communities and, well, happiness! This is what the Compost Revolution has aimed to do since its inception in 2011: empowering Australians to take the future into their own hands. 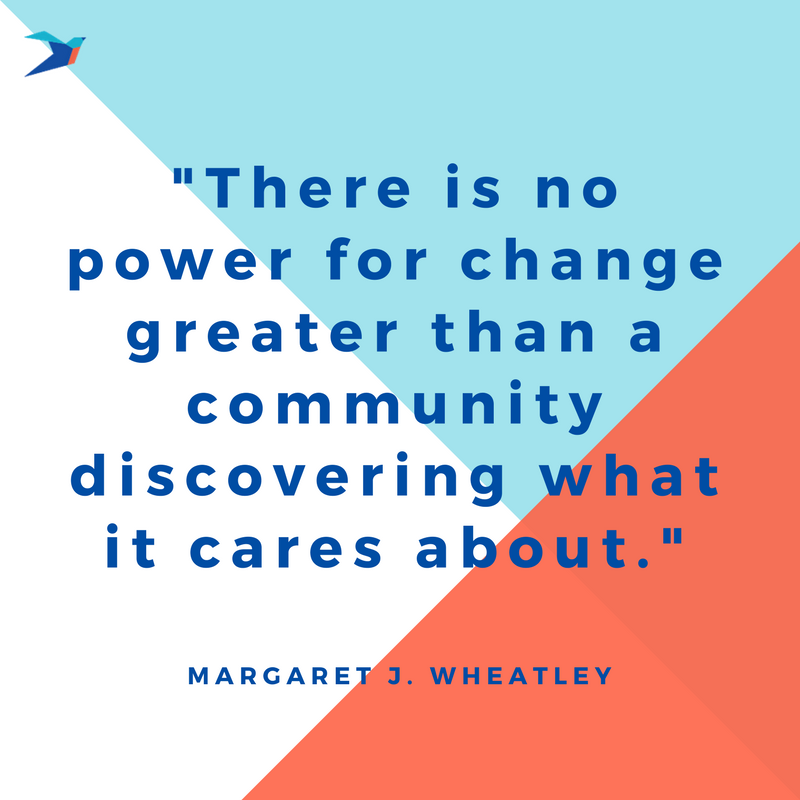 Armed with the awareness, it's now our duty to spread it! Join the movement to help all Australian homes start recycling their food scraps at home by sharing the Compost Revolution far and wide. 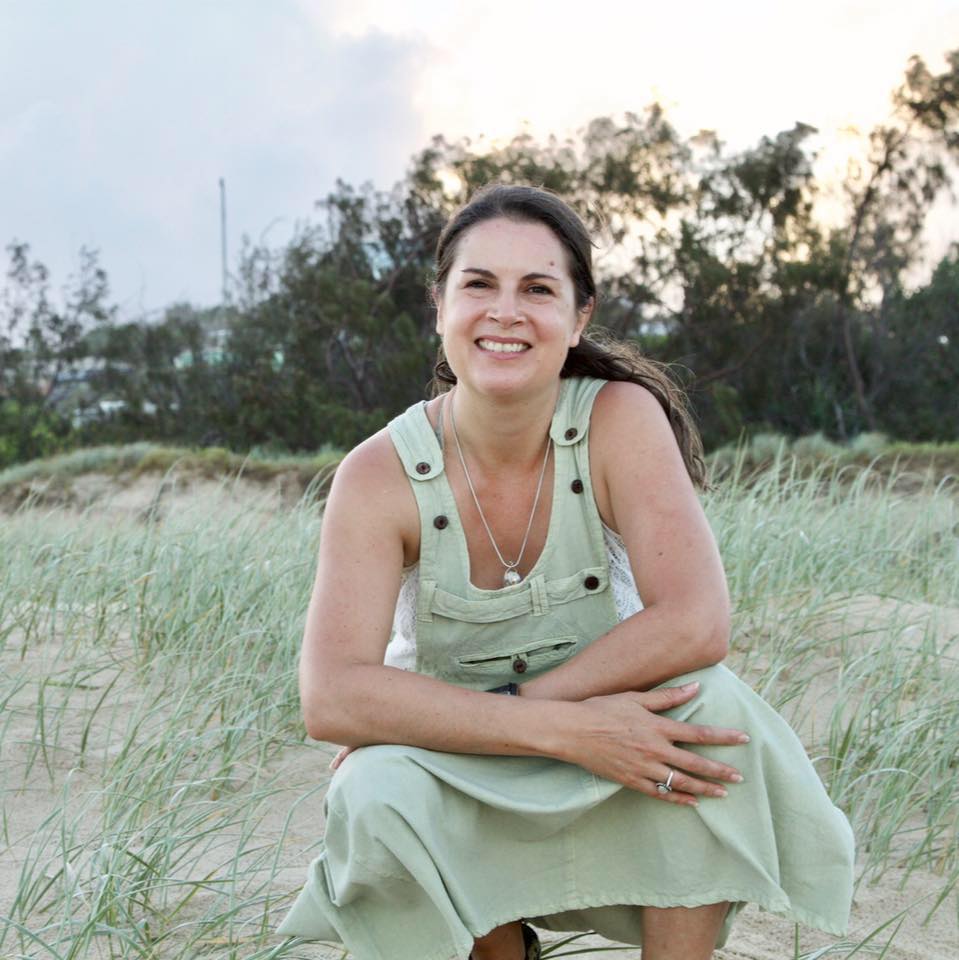 Balcony or garden, bokashi offers a food waste solution for everyone